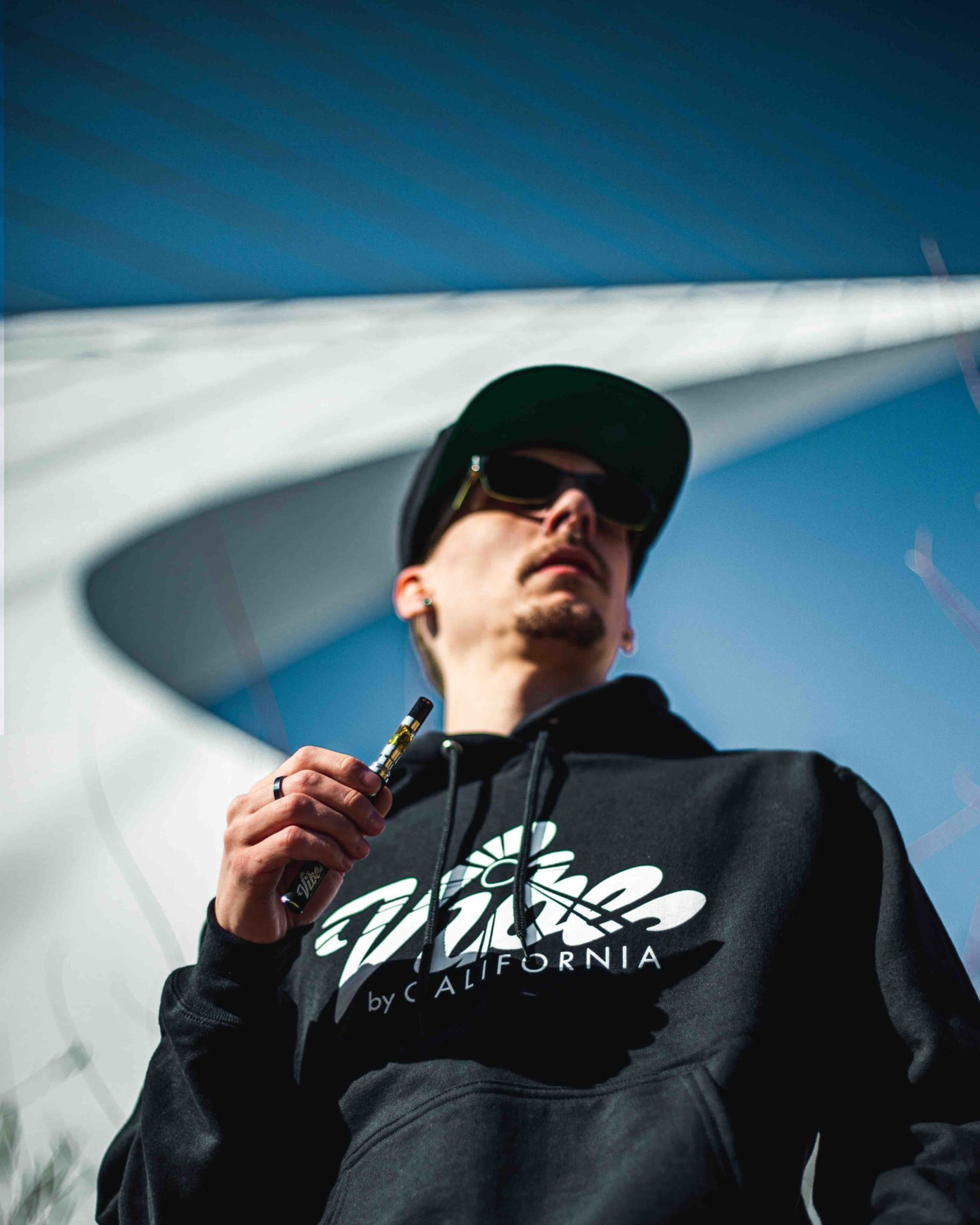 The link between cannabis and anxiety isn’t straightforward. After all, if some studies show that the use of cannabis may trigger symptoms of anxiety, others show cannabis as beneficial in treating anxiety symptoms when used correctly.

Simply put, anxiety is a feeling of tension, worry, fear, or nervousness relating to a situation or event. It’s important to keep in mind that people with anxiety may also experience some physical symptoms, including an increased heartbeat or sweating which are normal reactions to stressful situations.

According to the National Institute of Mental Health, more than 30% of adults in the United States experience anxiety disorder at some point in their lives.

Symptoms of anxiety include:

Physical symptoms of anxiety include:

One of the things you need to keep in mind is that there aren’t many human clinical trials that look at cannabis to treat anxiety. However, there are some animal studies that suggest cannabis may be effective especially when using CBD oil.

One 2010 study found that CBD oil reduced anxiety symptoms in people with social anxiety disorder. In this study, patients had their brains scanned and researchers were allowed to see the results of the CBD oil. They noted changes in blood flow to regions in the brain linked with feelings of anxiety.

In another study from 2015, researchers concluded that even though most studies have been conducted using animal models, they could see potential of CBD oil in reducing different anxiety disorders. These included post-traumatic stress disorder, generalized anxiety disorder, obsessive-compulsive disorder, and social anxiety disorder. Nevertheless, they also state that more research is needed. In addition, the accurate CBD dosage is yet to be determined.

The most recent study between cannabis and anxiety was conducted back in 2018. This time, researchers revealed that medical cannabis users reported a 58% reduction in anxiety and stress. But more than this, they also noticed that females reported a larger reduction in anxiety after using medical cannabis than males. It also showed that high THC and high CBD cannabis gave the most effective results in reducing stress.

Can Cannabis Cause Anxiety?

As we said at the beginning, the debate between the use of cannabis to treat anxiety is far from over. After all, some studies also show that cannabis can, in fact, cause anxiety.

According to a 2014 study where researchers were trying to discover the effectiveness of cannabis in treating neurological conditions, they noticed that some people using the drug experienced anxiety as an adverse effect. It also suggests a link between anxiety and higher concentrations of THC.

Does the Cannabis Strain Matter?

The quick answer is yes, as every person is different.  While many people receive relief from anxiety through the use of cannabis others may not.  Some of this could be strain dependent as well.

Going back to our article on the difference between Indica and Sativa, the effects of each strain is very different.  Sativa’s tend to be “headier” and more energetic.  While for some people this can give a burst of creativity and enjoyment of physical outlets (which may help relieve anxiety), others may have a tendency to become paranoid.

Indica’s, on the other hand, tend to be more of a physical high, bringing deep relaxation.  This may help relieve someone from stressful or anxiety-driving thoughts, where others may get “couch-locked” and may feel anxious about not having the energy to get up and be productive.  Others may feel more focused on simple tasks, which can help concentrate the mind on the present moment as opposed to worrying about future events.

The key take away is that you will need to experiment with strains, time of day, quantity, and mode of consumption to find the perfect balance for you.  Perhaps millions of people have already found that balance.