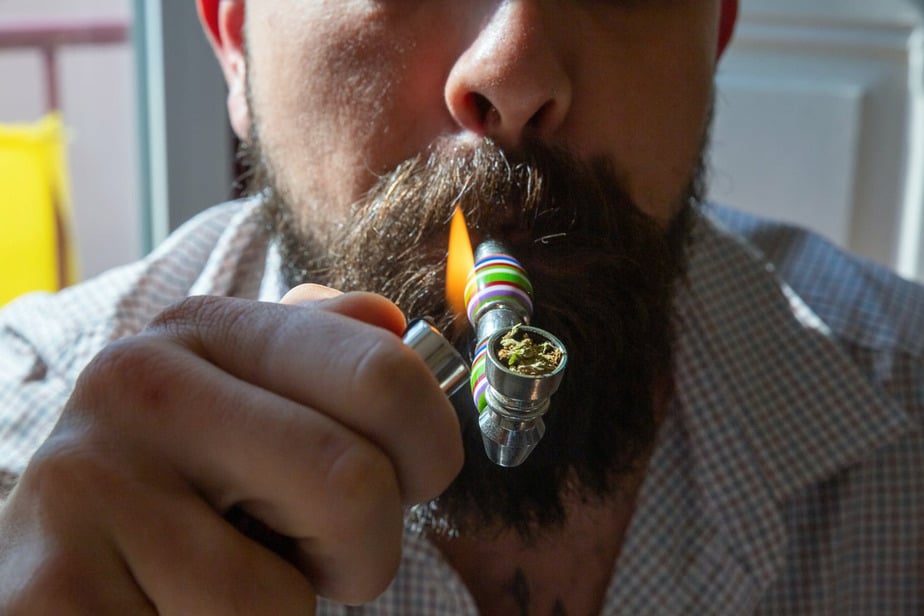 The origin of 420 (pronounced four twenty) is the subject of a fun debate among legacy cannabis users, the stuff of legends and speculation.

Today with the legalization of cannabis on the rise, 420 Day has become a cultural phenomenon. The day on the calendar, April 20th, has become a day of festivals and celebrations in the regions where cannabis use is legal. People worldwide have adopted April 20th as the “420 Weed Day” to celebrate all that is cannabis culture.

Origin of 420 in California

In California, where the world’s finest quality cannabis is grown and produced, the origin of 420 has been a hot topic for years. The number of a California State Senate bill that established the State’s medical marijuana program was titled “The 420 State Senate Bill of 2003 – Compassionate Use Act”.  California became the second State in America to legalize marijuana for full recreational use in November, 2016. The end of cannabis prohibition opened up a rich world of long suppressed cannabis use and culture and allowed people to “normalize” cannabis use in their daily lives and popular culture.

Cannabis has always been an integral part of California life and culture; past, present and future, and today this element in people’s lives is celebrated instead of being hidden. Days like 420 Day give people a way to explore the rich culture of cannabis and cannabis use and cultivation. 420 Day festivities are a place where you can participate with others in the cannabis culture to learn more about cannabis, to share ideas, cannabis infused recipes and even enjoy contests and competitions that have sprung up around around the use and cultivation practices of cannabis.

How Far Back Does Cannabis Use Go?

It may surprise you to know that cannabis was first discovered in Ancient Egypt, where people used hemp rope and clothing made from hemp fibers around 1500 BC. And Ancient Hebrews actually consumed cannabis as part of their ceremonial religious practices, a practice that continues today in the Kabbalistic sects of the Hebrew religion. In 1619, King James I of England, declared that growing hemp was illegal due to new trade agreements with countries who felt threatened by the competition hemp posed to the resources they produced like cotton wool. Many farmers who relied on their cotton or wool trade protested those who were growing what they called hemp “weed” crops for income which competed with and threatened their livelihoods.

The cannabis history timeline has vague recollections when it comes to 420 being celebrated and why. The origin story of 420 can depend a lot on which part of the world you live in. There are those who link the “420” reference with the numerical chemical compounds found in marijuana. Groups in the Northern Hemisphere consider it the tea time in Holland, where cannabis use has been part of the trade in the port city of Amsterdam for decades.

Those who are superstitious in America claim “420” was part of a police criminal code used to alert police forces working together of the presence of people in possession of marijuana. Others in America who are fans of popular musician Bob Dylan claim the reference is from his song titled “Rainy Day Women #12 & 35” and it’s lyric, “Everybody must get stoned.” When 12 is multiplied by 35 you get 420.

How Did People Learn About the Meaning of 420?

People have different views about the origins of 420. Still, the history of 420 in America goes to the group of high school students from the 1970s in San Rafael, California who called themselves “The Waldos”. The friends would meet up at 4:20pm everyday and smoke marijuana after school. They used 420 as a  “code” to keep things on the down low and gradually their code spread – possibly via the Grateful Dead followers (a popular band with roots in the legacy cannabis culture) – across California and beyond.

From the days when 420 was a secret code used by a group of students to now, perceptions are changing about cannabis use. With cannabis legalization, comes the ability for solid medical research studies to be done that inform us on the effects of cannabis on the body and brain. And much is being learned in research about cannabis and the different strains of plants that contain up to 400 different groups of compounds that affect the body.

Research and information brings with it the much needed potential for a healthy debate with a progressive attitude towards eroding stereotypes and clichés to discover the life-enhancing potential of this remarkable yet controversial plant.

Today, 420 Day is being celebrated in America in the States where cannabis has been legalized and is even growing into a popular month-long Spring celebration during April, much like Octoberfest in the Fall. 420 aligns with many festivals and popular gatherings like Earth Day and outdoor music festivals like the Coachella Festival.

Cannabis has been and will continue to be a larger part of our entire world-wide culture as we all recognize its many values: from agriculture to counter-culture, art, food, film, music, hemp, medicine, recreation and more. 420 can now be seen on t-shirts and throughout pop culture, and of course on the calendar every April.

Vibe by California offers the largest selection of premium cannabis products for celebrating 420 at a dispensary near by you. Visit a Vibe cannabis dispensary at one of 7 convenient locations throughout California and Oregon or shop online and take advantage of free delivery and let Vibe bring the fire to you.